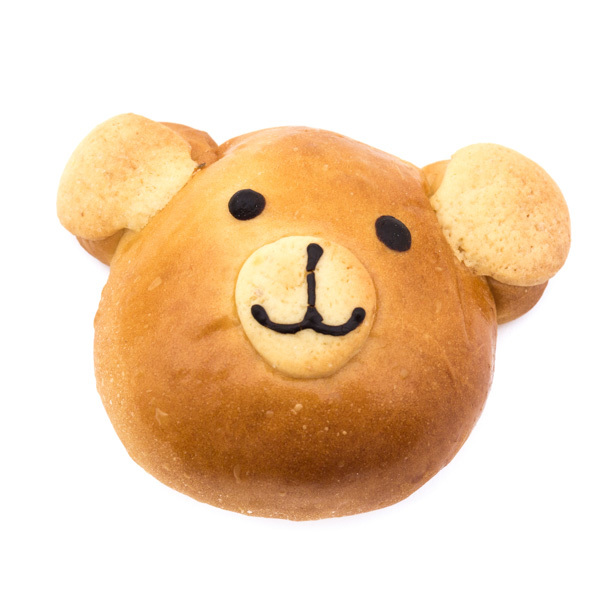 Makoto bounced from school to school, often having to leave because she was getting into fights. Even after she transferred to Juuban Municipal Junior High School, she still wore the uniform from her previous school while a student there, as she was unusually tall and they did not have her size available at the time. 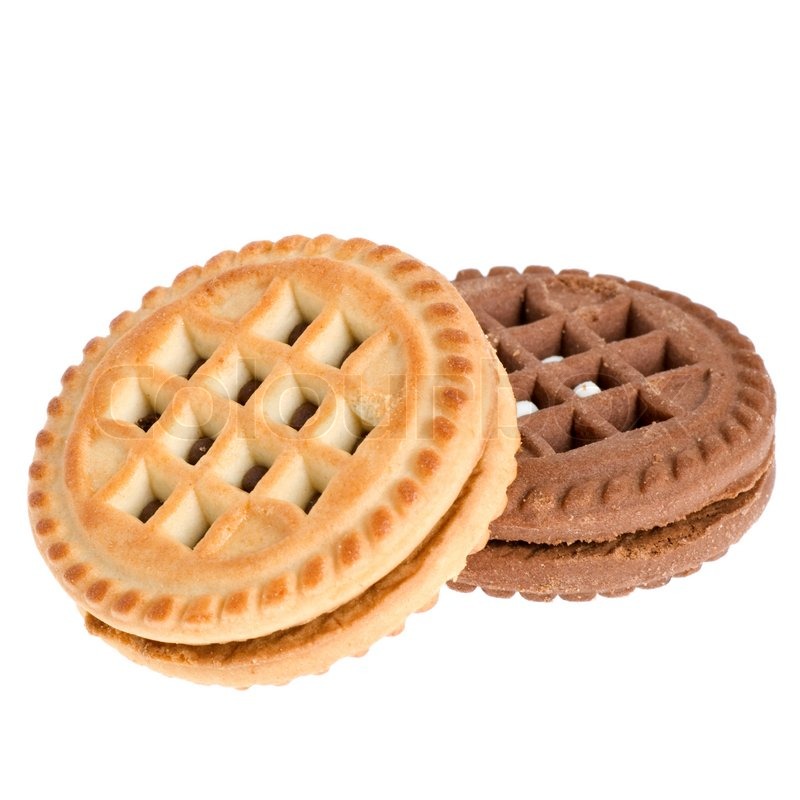 Her personality was similar in all versions of the series, though she was a bit more tomboyish and less boy-crazy in Pretty Guardian Sailor Moon than in the anime or manga. As with the other Sailor Senshi, her loyalty to Sailor Moon never faltered. 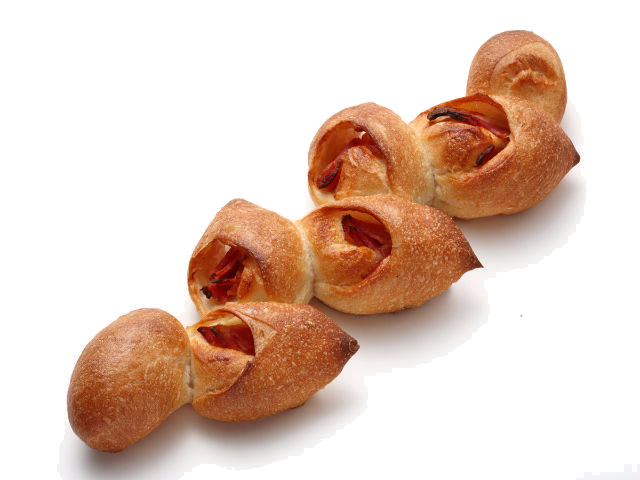 According to the manga, her parents were deceased, which was also true in the live-action series; in the manga they had died in a plane crash, but nothing specific was stated in PGSM. The anime never stated explicitly whether they were alive or dead, but no family members were ever mentioned, and in episode 91, Makoto said she was living alone. The same episode in the English dub, however, mentioned her (still living) mother. 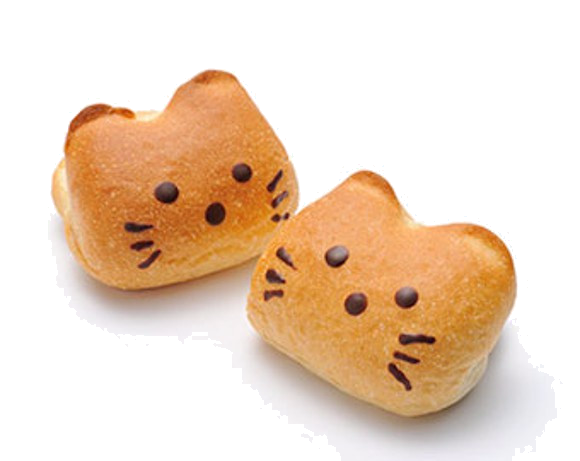 Depending on the series, her dream was to be the owner of a sweets shop, a bakery, a flower shop, or a combination of those. 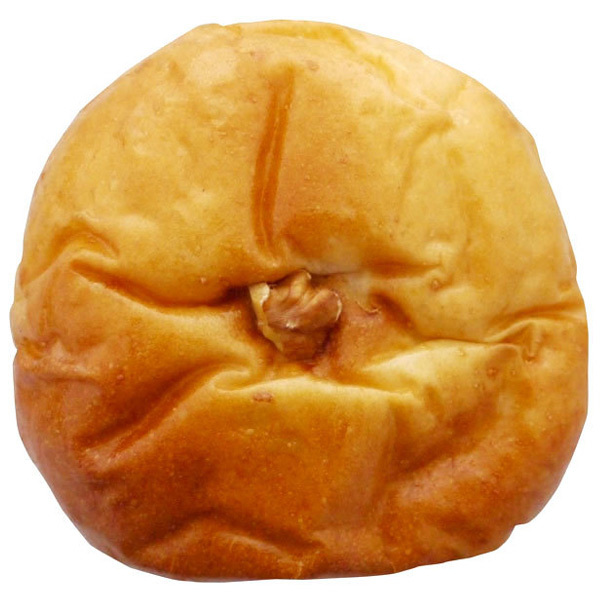 Despite her gruff and tomboyish exterior, Makoto enjoyed such domestic pastimes as cooking, gardening, flower arranging, and handicrafts. 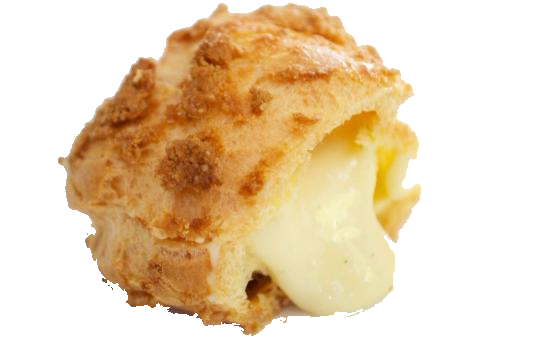 Makoto constantly referenced an "old flame" of hers. The phrase she used in Japanese was "shitsuren shita senpai" (失恋した先輩). "Shitsuren shita" means broken heart or unrequited love, while "senpai" is a senior student (for school) or colleague (at work); in other words, an older boy she was in love with. Throughout the series she made constant references both to the boy himself, as well as an ideal of senpai for a romantic relationship (see, for example, episode 159, where Sailor Mars commented on this). In Pretty Guardian Sailor Moon, her senpai only appeared in a flashback in one episode, and was not mentioned again.